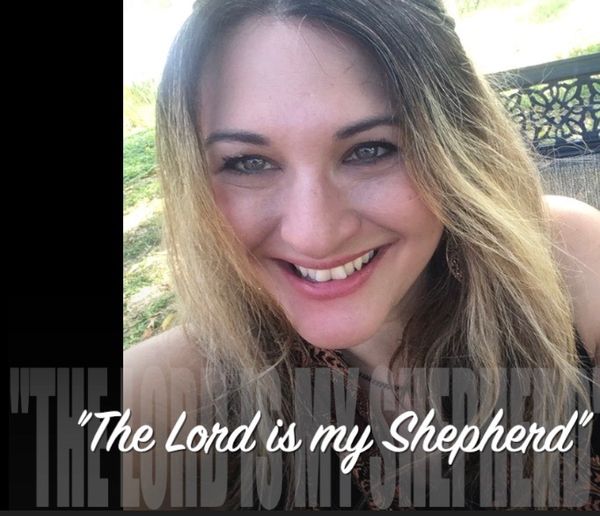 Though it can be a risk, we MUST speak up against injustice. NEVER FORGET and I PRAY, NEVER AGAIN.

Because is almost July 23rd, it's a good time to reflect and pray.

On July 23rd, 1944,(right around when my Mom was lucky enough to be born in the US) the first of my people were liberated from concentration camps of Nazi Germany & nearby territories. Let us all pray for the continued peace of Jerusalem today and for all suffering nations and people. Every horrific evil plan of Hitler (as well as all the uneducated teachings that birthed hatred for the Jewish people) were unveiled in this SIX hour in depth class with Moody Prof Michael Rydelnik.

Also mentioned were details about how so many surrounding countries initially TURNED AWAY Jewish refugees for fear or denial or other reasons I find It hard to comprehend. There was no way of escape- not even surrender. Some even died at sea or were sent BACK to death camps when turned away at a port in MIAMI FL just an hour from where I now live. I had learned about all this in Hebrew school but this week, we went much deeper into this unprecedented suffering with 6 million souls lost (4.5 million were children!!!!!). Finally, British, Canadian, American, and French troops liberated us/them from this horrific evil.

A rabbi once said the Holocaust makes faith in G-d difficult and faith in man, IMPOSSIBLE. But I say we must cling to our G-d more than ever. He was there in the suffering, weeping with us, & it was man's evil. A great rabbi once said, (paraphrasing) Perhaps instead of asking-Where was G-d we must ask, Where was man?" We must believe G-d iis with us now, and we are truly liberated in His love and promise of heaven.

Read more on the Liberation...